Thinking about running a photo competition, or looking for a bit of guidance on one that’s coming up? Want to maximize the potential and generate as many leads (and clients) as you can?

One photo competition can give you and your business the same return on investment as hundreds of hours spent finding inspiration, writing posts, and throwing money at Facebook (and Facebook Ads) like you have it growing out of your ears.

Before we get rolling, let's just quickly go through a few of the best practices you need to know (and you'll see in the real-world examples in this article)...

With that out of the way, here's a look at some successful photo competition examples from the past year to inspire your own competition: 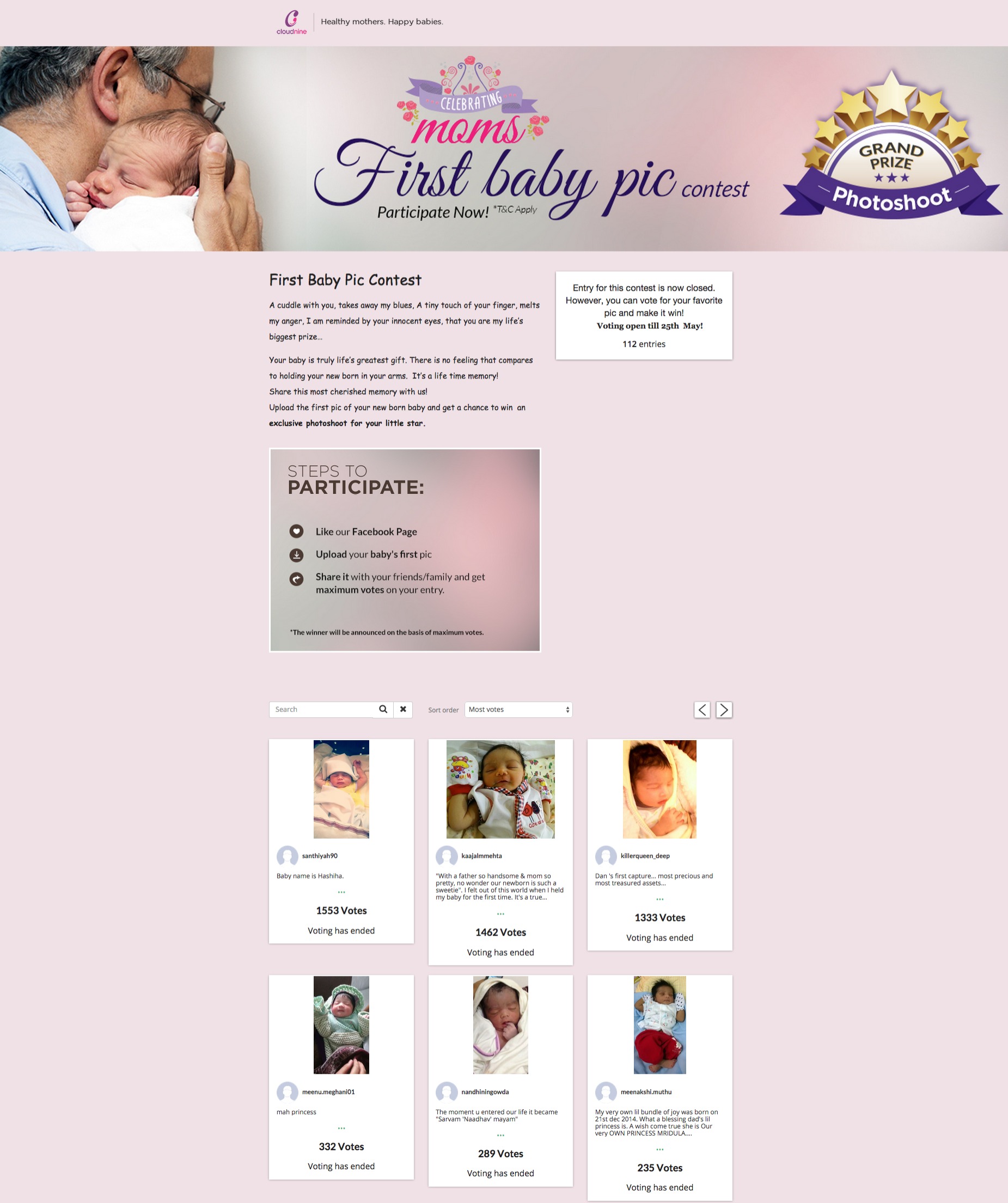 For more photo competition ideas, check out our article "101 Prize Ideas to Give Away in Online Contests & Competitions."

Hopefully these successful photo competition examples have given you some inspiration and guidance on how you can find success with your own campaign.

If you have any questions or concerns don’t hesitate to reach out in the comment section below.