Snapchat: From Refuge for Teens to Branding Powerhouse

Once a novelty app for young people seeking refuge in a social media network that wasn't on their parent's radar, Snapchat is now a branding powerhouse.

The app's 100 million daily users represent 18% of all social media users. With 9,000 snaps sent every second and 10 billion video views every day, Snapchat is simply too big for businesses to ignore — especially if they're interested in reaching the 73% millennial userbase.

Get Your Free Ebook!

In our new industry report, State of Social Media, you'll get up-to-date statistics on the most popular social platforms, accompanied by takeaways you can use to bolster your social media strategy.

Snapchat: A New Face at the Top of Your Sales Funnel?

According to Derek Palizay of The Modern Marketer, good content catches on quickly on Snapchat.

Unlike Facebook, Twitter, LinkedIn and Instagram, Snapchat does not have a search function. Users can't browse by topic or search hashtags. This puts businesses in a unique position to leverage the networks of other Snapchat users in an effort to expand their own base.

Businesses can use Snapchat to quickly introduce themselves to people who were previously unaware of their brand. Unlike Twitter and Facebook, where posts have a very limited lifespan, Snapchat allows brands to forge a stronger bond with followers and retain them for the long term. Brands that are already established can use cross-channel promotion by including CTAs on their current Instagram, YouTube and Vine content directing followers to a new Snapchat channel.

Snapchat marketing is the time to showcase the human side of your company. Highlight your company's culture and bring your business's vision statement to life through Snapchat. Introduce your brand by asking employees to tell funny stories about work, or share snaps that depict employees engaging with customers or publicly answering customer questions. 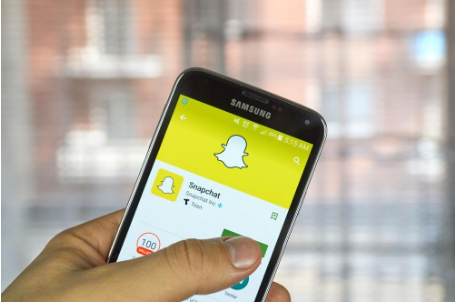 Snapchat put distance between itself and the rest of the social media world when it began letting users create and submit geofilters. Individuals used them to create excitement around parties or weddings, but they were off limits to businesses.

Since these images can only be opened by someone in the designated "geofence," businesses can directly target potential local buyers by location and even challenge competitors based on where they are holding special events.

Top Snapchat Tip: You can add to the buzz surrounding a local event by including a Snapchat Story. Used in conjunction with regular snaps, Snapchat Stories are exactly what they sound like: a series of snaps that come together to paint a larger picture. The story could tell followers what to expect at an event or clue them into things to watch out for once they're inside.

Like all social networks, Snapchat is dominated by powerful influencers — social celebrities who have the power to drive content and steer large numbers of followers. When they partner with influencers, businesses borrow those influencers' credibility and position themselves as authentic industry players while spreading brand awareness.

Reach out to influencers with philanthropic causes associated with your brand, offer them special access to an event, or show them ways to educate or entertain their followers by using your products or services. No matter what your strategy, the end goal is to get your brand in front of an influencer's audience. 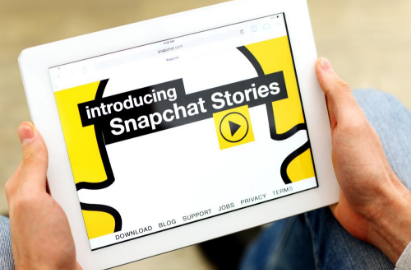 So, now you know how to position Snapchat at the top of your sales funnel. You know how to use on-demand geofilters to target customers according to location. You know that Snapchat influencers act as gatekeepers between your brand and potentially massive exposure.

But how does the brand awareness you've gained on Snapchat translate into sales?

Once you've built up an audience, start using Snapchat to offer custom sales and discounts that can only be seen by your Snapchat audience. I recommend incentivizing customers to help you with promotion by offering coupons or freebies in exchange for their own snaps about your brand — maybe a recent purchase. Be sure you familiarize yourself with Snapchat's rules for promotions before you get started.

If Snapchat isn't part of your social-media marketing campaign, it should be. It is wildly popular and bursting with young people. It gives businesses a direct link to followers who tend to be more engaged than those on other, more traditional social platforms.

Snapchat gives you the chance to express your creativity and authenticity, to showcase your brand, expand your customer base and position your brand as modern and relevant. 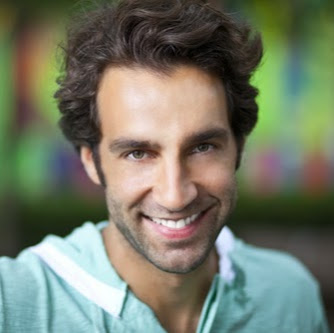 Nick Rojas combines 20 years of experience working with and consulting for small to medium business and a passion for journalism to help readers grow. He writes about technology, marketing, and social media for the aspiring entrepreneur.