September was a big month for social. All of the biggest platforms rolled out changes or new features - and we know how hard it can be to keep up with them. That's why we've put together this social media roundup, featuring the latest news and the best articles about social media from September.

Let's get into it! 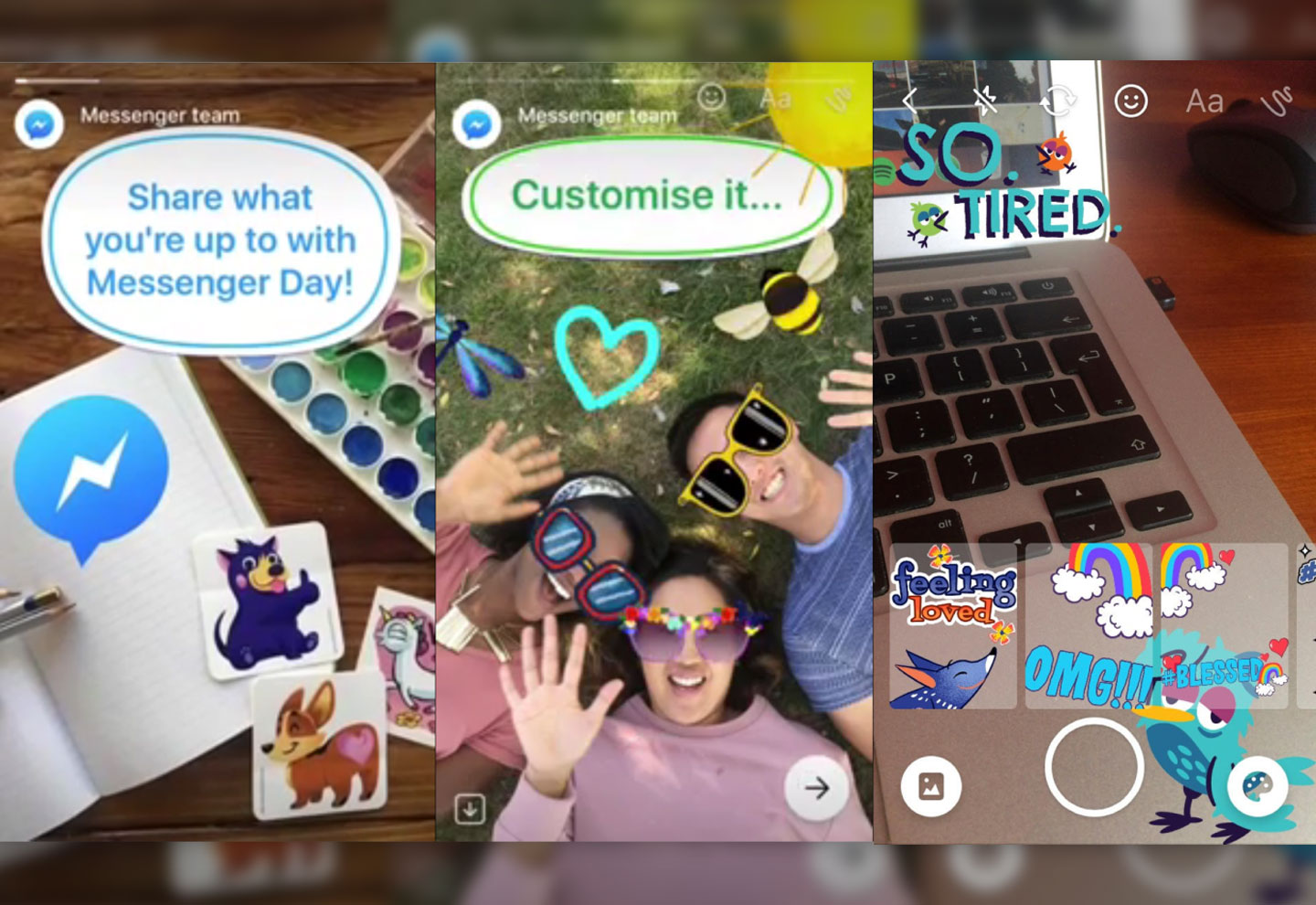 Facebook begins testing “Messenger Day”, its own take on Stories

Following Instagram’s not-at-all-inspired-by-Snapchat release of its Stories feature, Facebook has begun testing “Messenger Day”. Yes, you guessed it: the feature allows users to publish photos and videos with filters that automatically disappear within one day.

Currently, Messenger Day is only available in Poland - we’ll see if it gets rolled out to the rest of the world.

via The Next Web 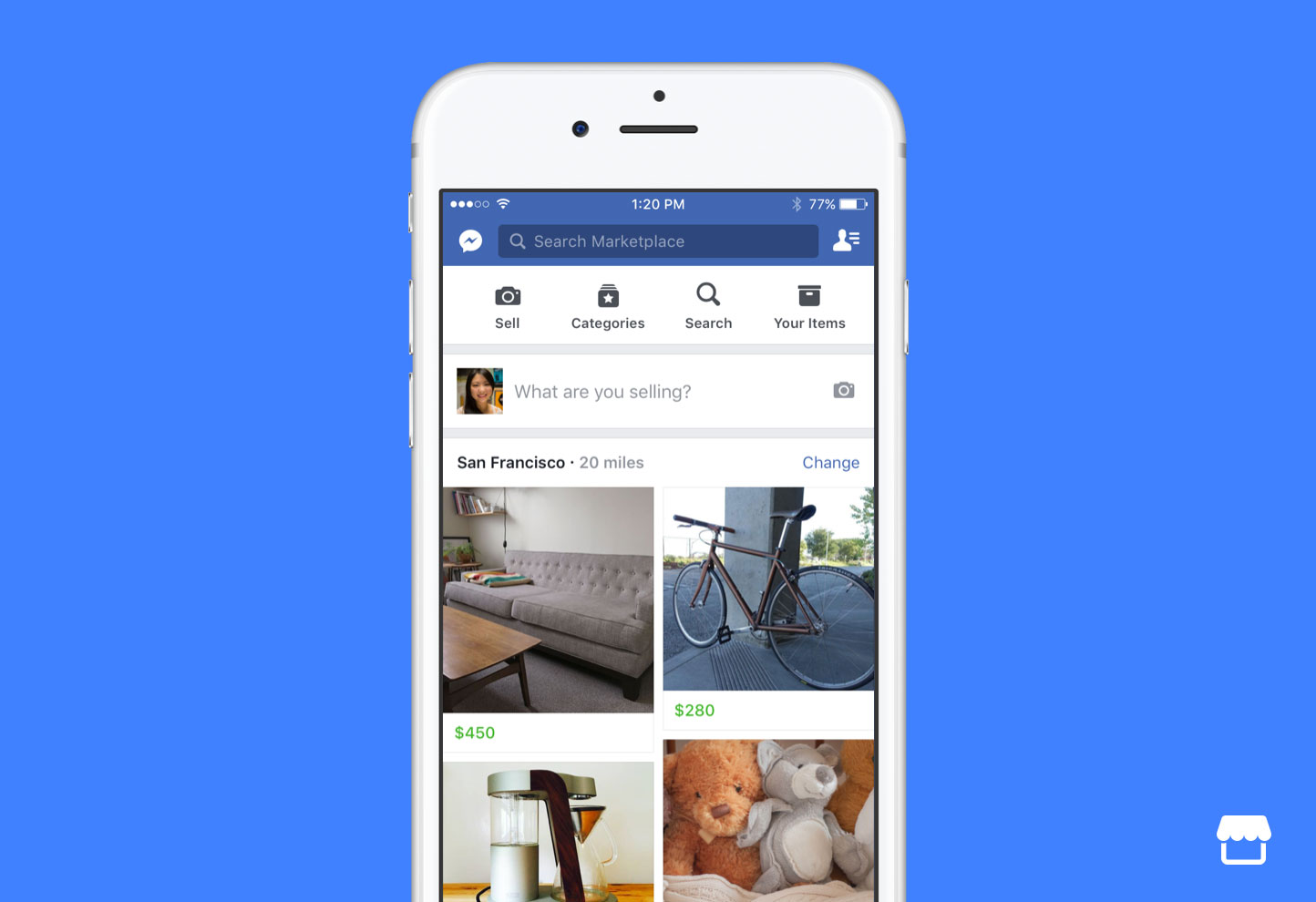 Craigslist just not cutting it? 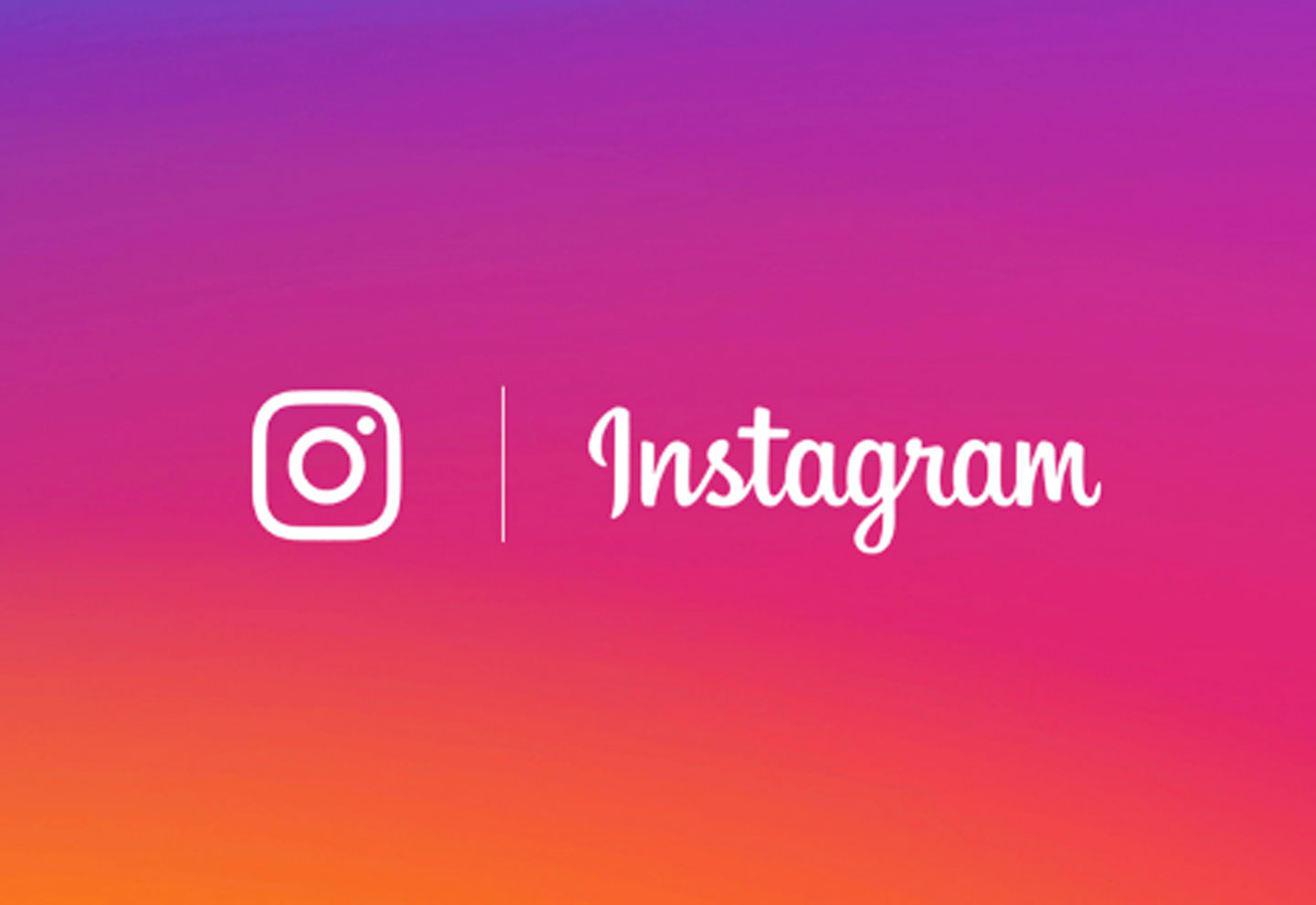 Influencers rejoice: Instagram rolled out its (long-overdue) “save draft” feature on September 20th. Now, your 4 A.M. Instagram edits can be saved for a more optimal post timing. Because, you know. Engagement. 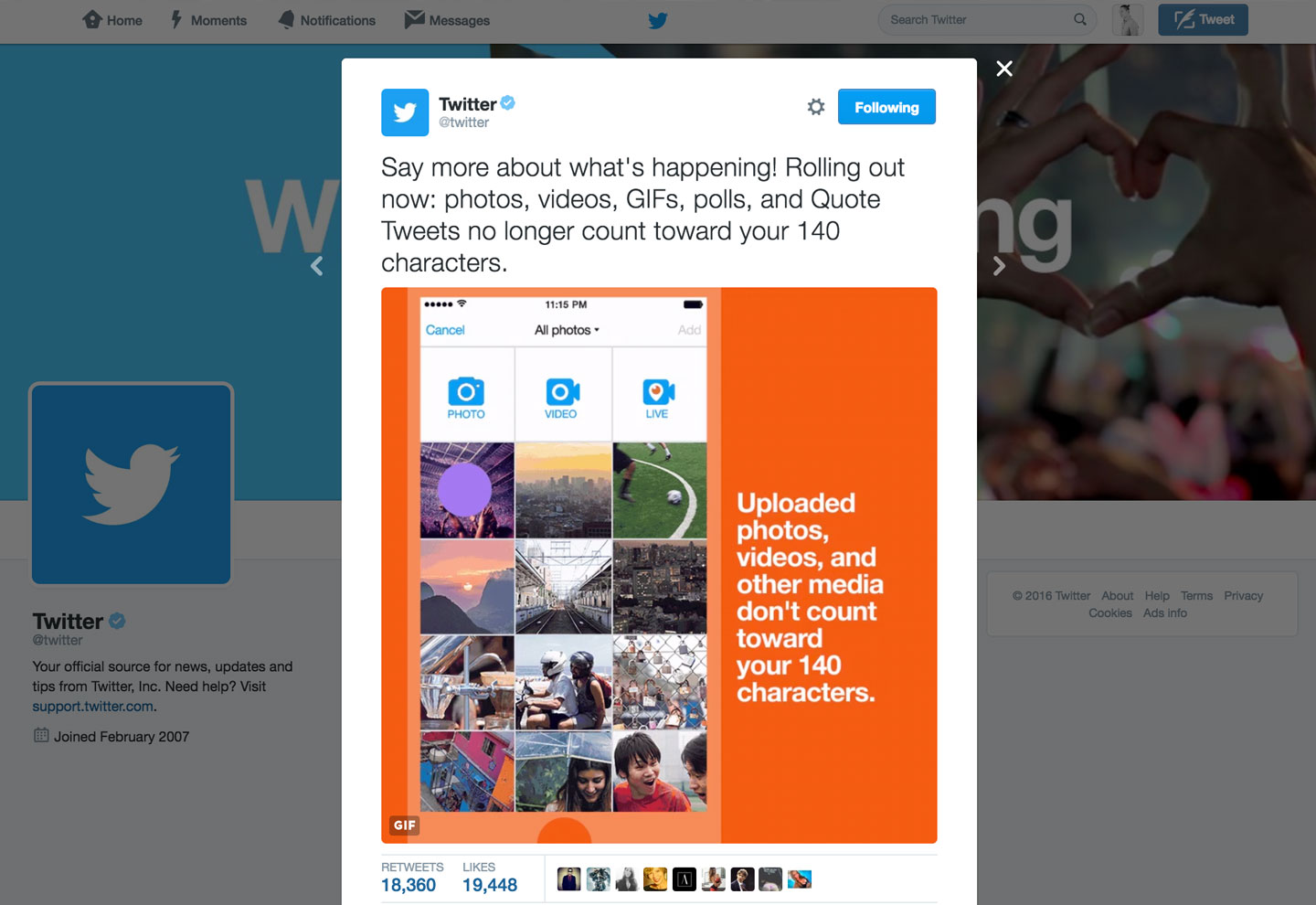 Recognizing how tough it can be to cram content into a single Tweet, Twitter has opted to change what does and doesn’t count towards its 140 character limit. Now photos, videos, GIFs, polls, and quotes aren’t included in that limit, which means you have more space to share. 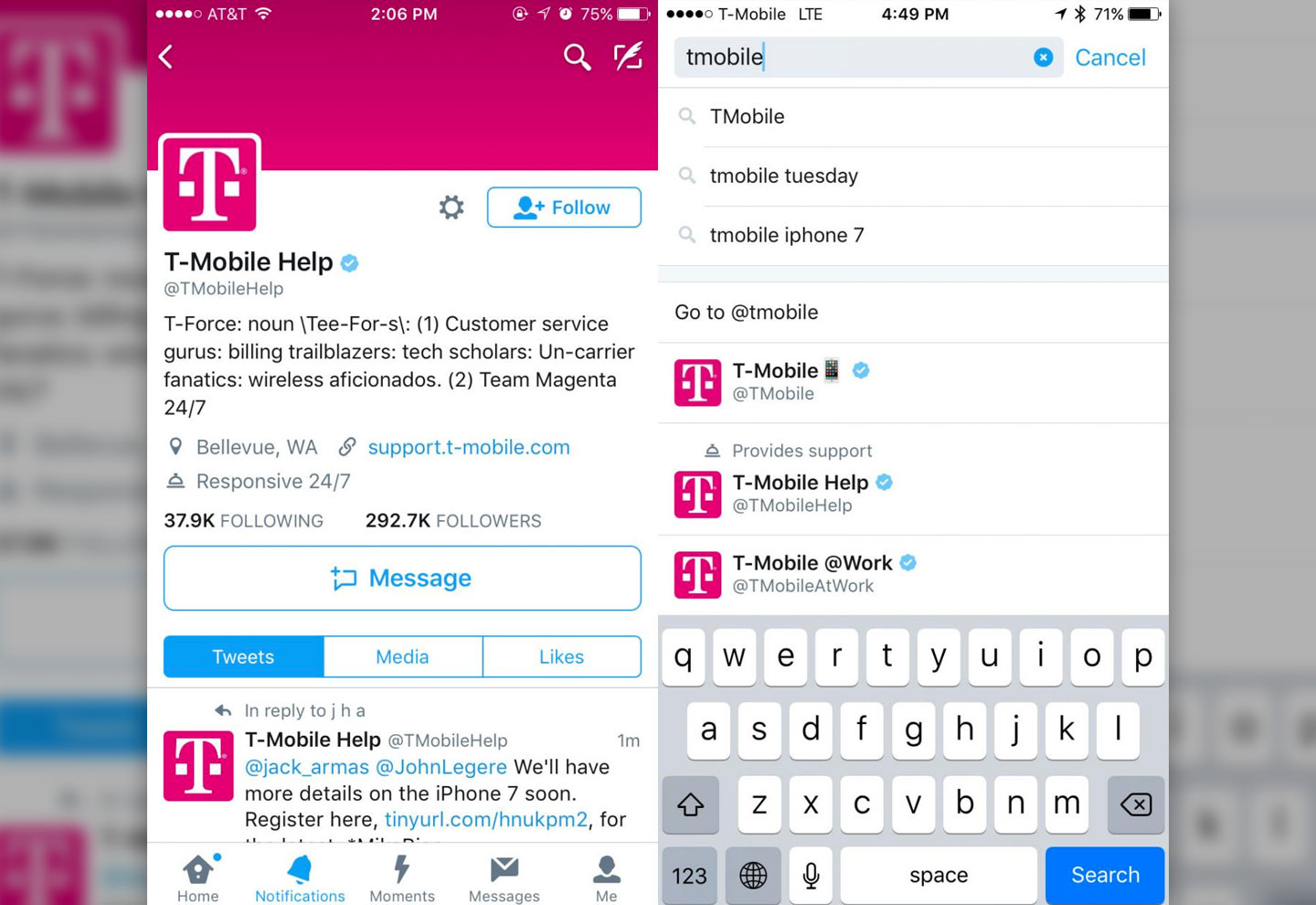 Twitter is continuing its movement towards improving customer interactions with brands by announcing new customer support features for businesses.

Previously, Twitter introduced a feature for businesses that allows them to show active hours and emphasize availability through direct messages. Now, businesses can indicate that they provide support, making it easier for users to get help. 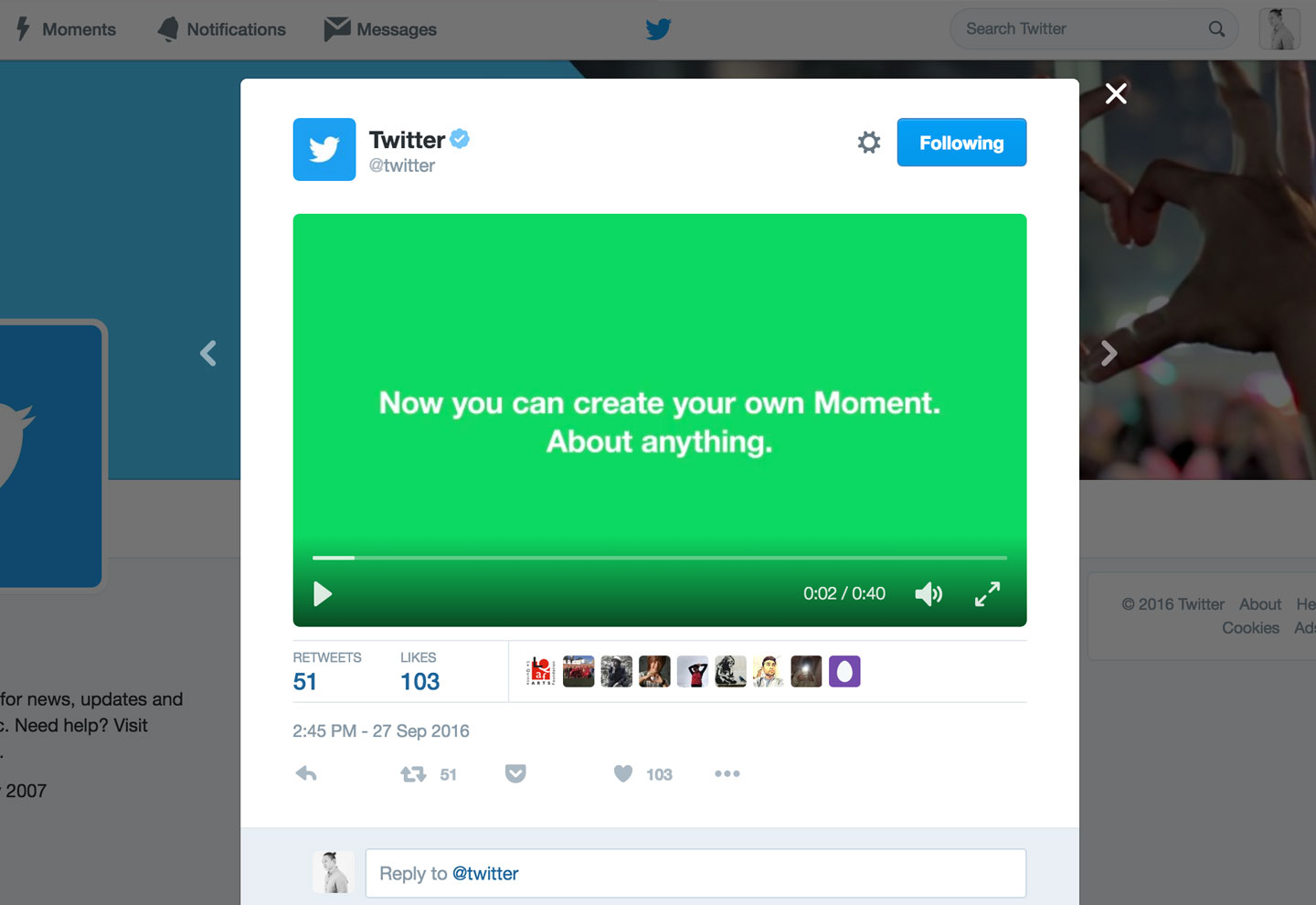 Moments, a Twitter feature launched last year that compiles Tweets from trending topics and stories, is now available for all users. It allows users to connect Tweets, images, and videos to share Moments with their followers. 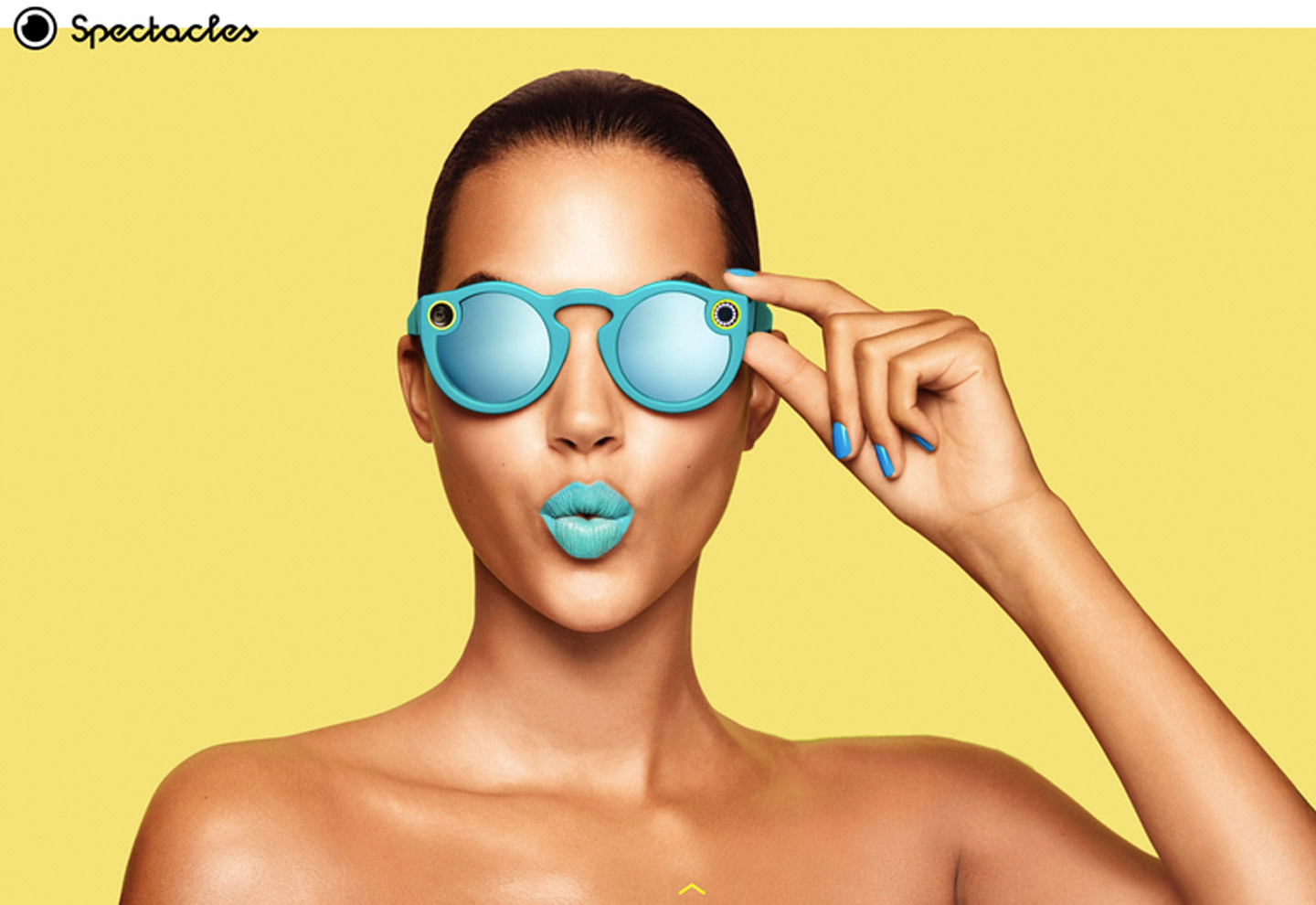 The Snapchat empire is growing. Snapchat announced it would be selling Spectacles, a set of glasses with built-in cameras connected to the Snapchat app for $130 sometime this fall. The new product highlights the "spontaneous" aspect of the Snapchat platform and marks Snapchat's first hardware product launch.

Snapchat also rebranded to Snap, Inc. - a reflection of the continuous growth the company is pushing to achieve. With Snapchat - and now Spectacles - Snap, Inc. looks to become a formidable force in the multimedia market. 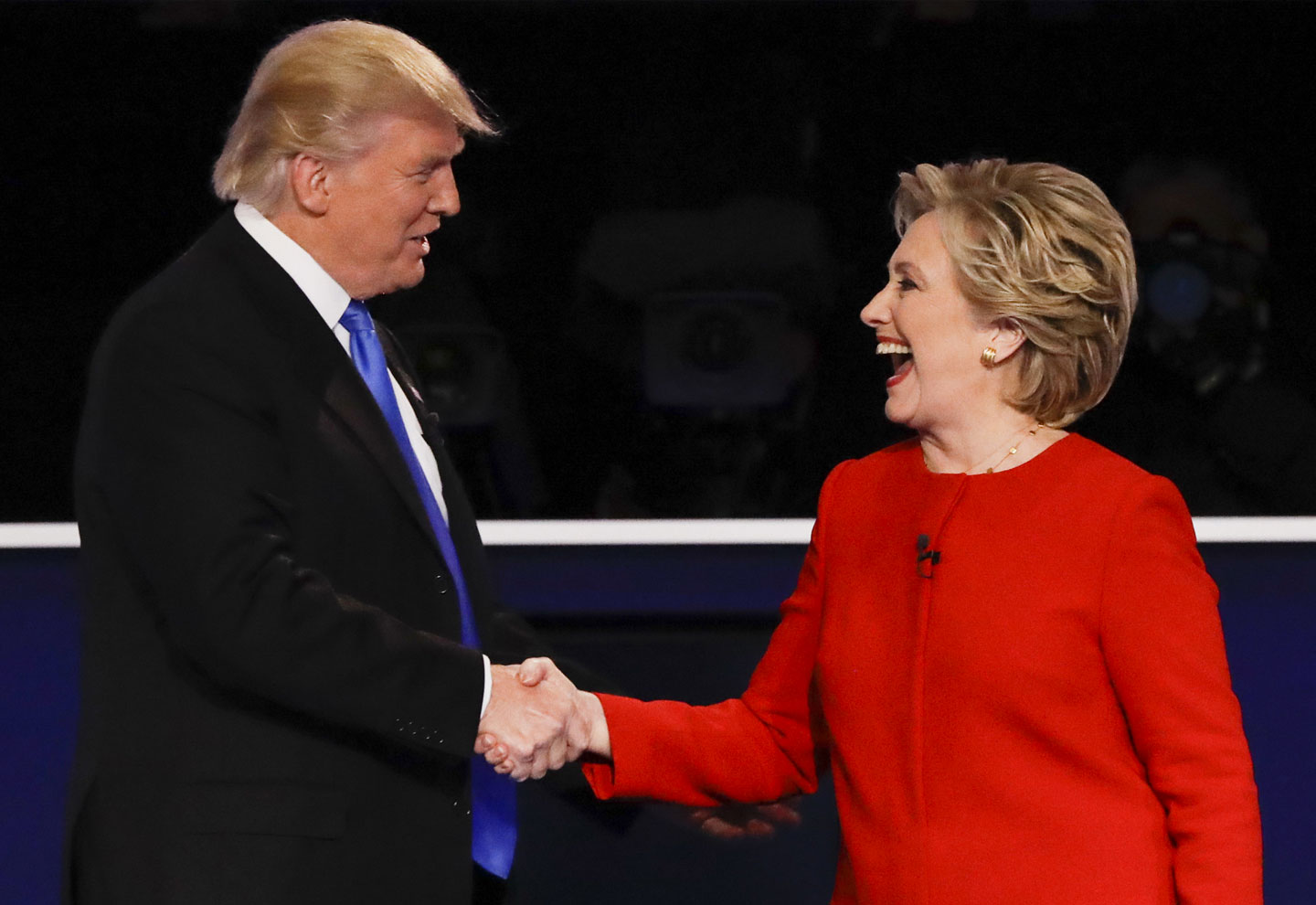 What Social Media Strategists Can Learn from the Presidential Debate

By Jeff Rum for SocialMediaToday

In this article, Jeff Rum highlights the key strategies used by the Clinton and Trump social media teams before, during, and after the first presidential debate.

The article also touches on the importance of providing information, engaging in dialogue with the social media community, and continuing to be active even after the event is over. 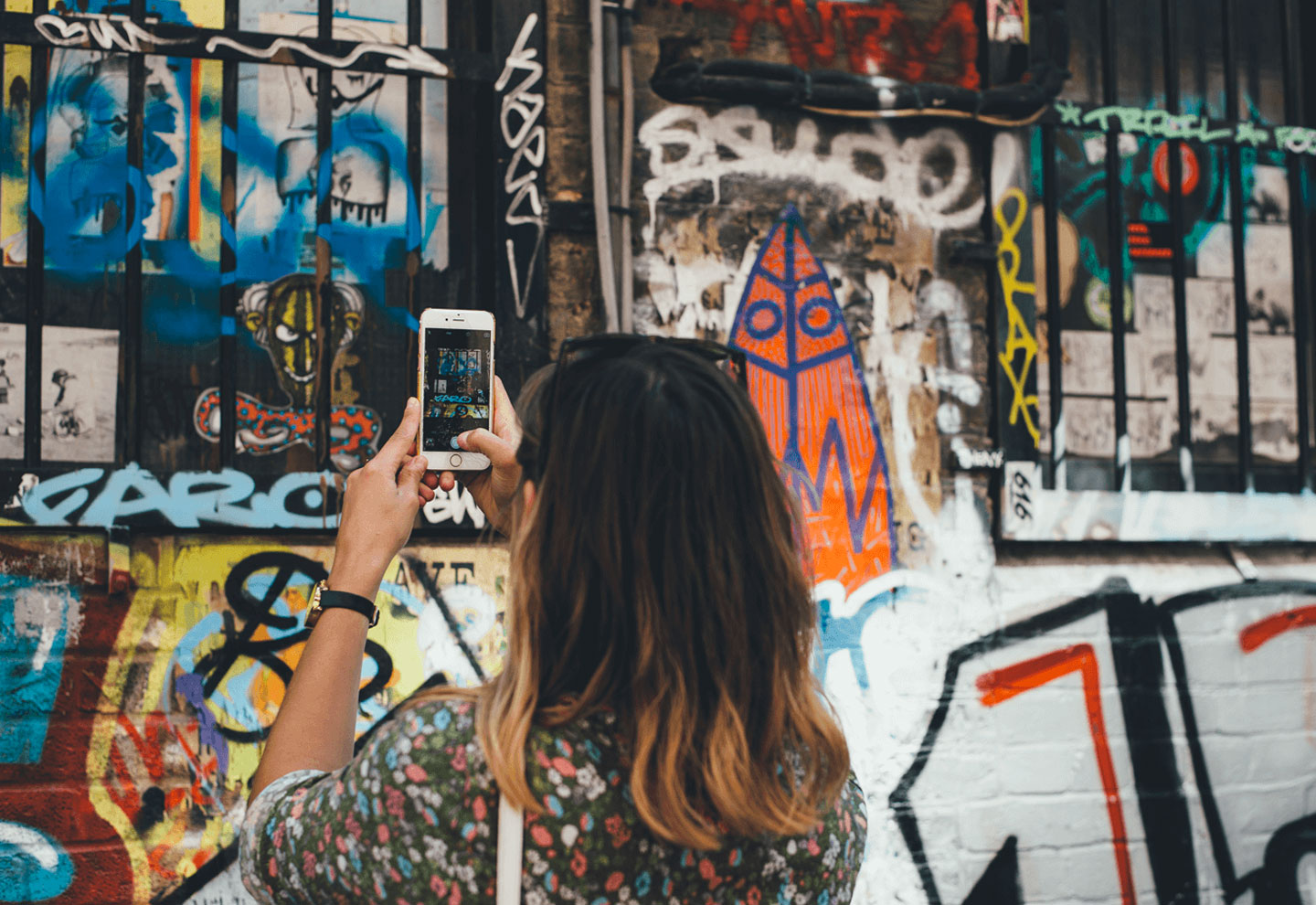 By Ash Read for Buffer

In this article, Jeff Rum highlights the key strategies used by the Clinton and Trump social media teams before, during, and after the first presidential debate.

The article also touches on the importance of providing information, engaging in dialogue with the social media community, and continuing to be active even after the event is over. 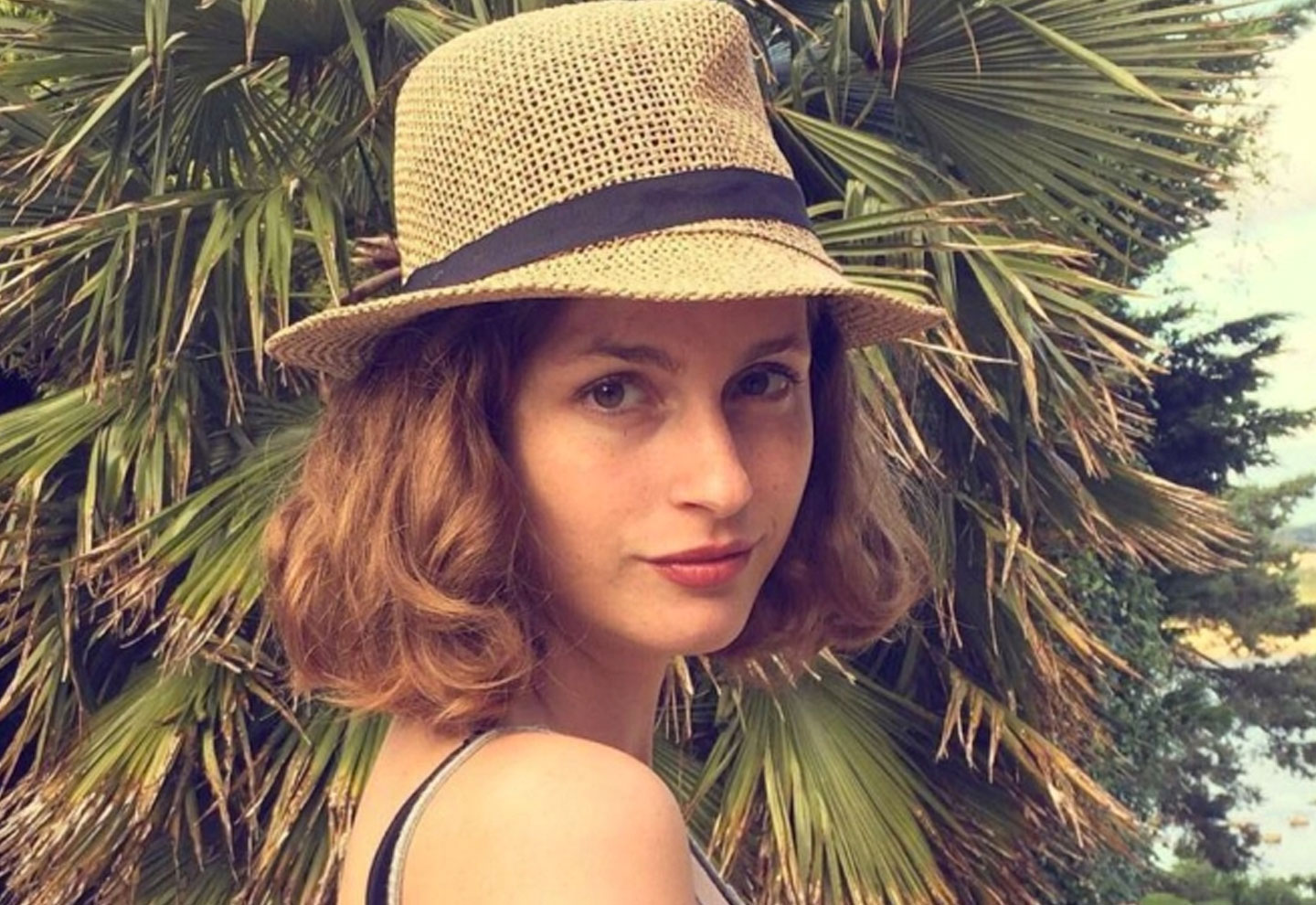 What Instagram Star Louise Delage Can Teach You About Marketing

By Samuel Edwards for Entrepreneur

We’ve all seen them - Instagrammers with millions of followers, getting paid to travel and promote products. Chances are we wouldn’t mind living that life - but what is it actually like?

This article by Samuel highlights three key takeaways learned from the Instagram growth of “Louise Delage” - actually a fictional character at the heart of an ad campaign. 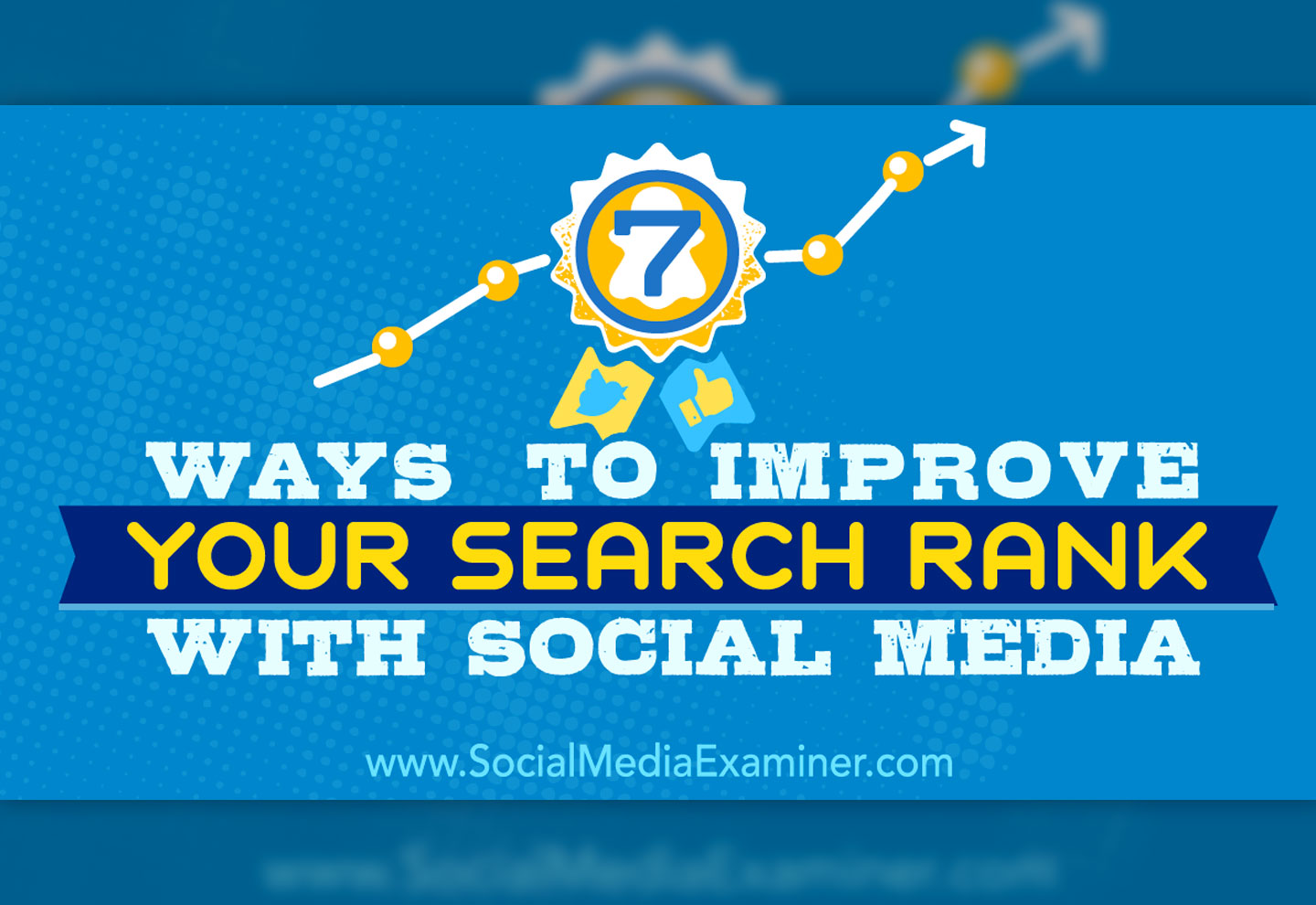 7 Ways to Improve Your Search Rank With Social Media

Continuing the theme of increase social media’s impact on your business, this article from Social Media Examiner features 7 actionable strategies to leverage social media with the goal of increasing your search ranking.

Personally, I had no idea how big an effect social media could have on search rankings, so I learned a lot from this article. 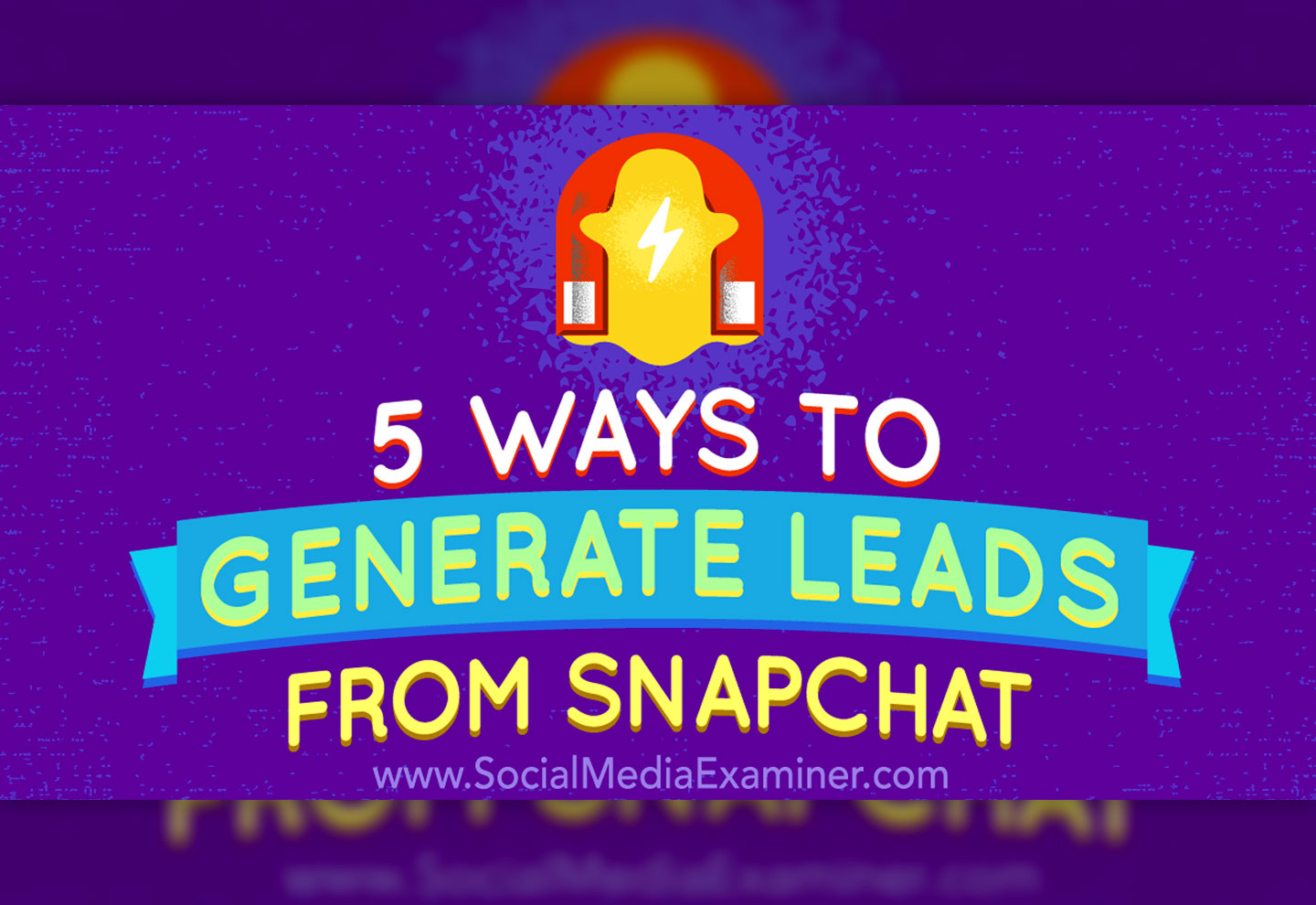 5 Ways to Generate Leads From Snapchat

Snapchat’s a difficult nut to crack. It’s tougher for brands to connect with customers than, say, Instagram, but it’s still a valuable tool for businesses looking to grow.

This article highlights the importance of driving Snapchat connections towards your business, and showcases 5 creative ways to achieve just that.

That’s it for our first social media roundup! What do you think? Is there any piece of social media news I left out? Let me know what you think in the comments below!