When most people start a small family business, they dont realize just how far they can actually take it. Usually, these businesses are kept within the community and kept as a small family hustle. Just because you’re starting a mom-and-pop business though, it doesn’t mean you have to think small.

Some of the world’s biggest brands and retail giants started just like that. With a great product and ambitious goals, it’s completely possible to take your family-owned business to the world. Many of the businesses that have achieved this have still managed to keep things run by the family too.

Let’s take a look at some of the biggest family-owned businesses that went global, going from a small business to a world-leading brand.

Ben Cohen and Jerry Greenfield started a small ice cream business out of a gas station in Vermont. This was just a classic family-run ice cream shop, but Ben and Jerry had big ambitions. Their idea was simple and their product was fantastic, which lead to Ben & Jerry’s becoming the world’s most famous name in ice cream.

Ben and Jerry kept the business in their families between 1978 and 2000, until the company was eventually acquired by Unilever. With locations all over the globe and easily recognizable, iconic branding, this is one local family business that went far beyond their simple gas station start. 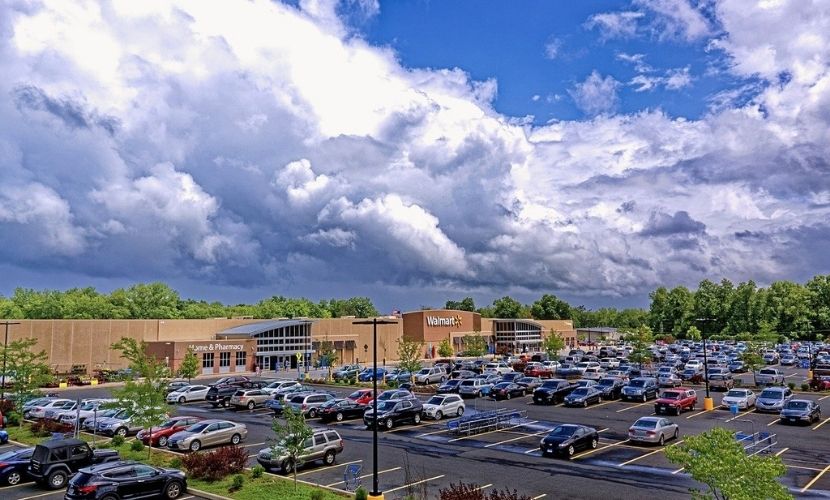 Walmart started out in Arkansas in 1950 under the initial name Walton’s 5 & 10. Sam Walton, who started the business, had a clear vision for a retail model that kept prices low while still focusing on the consumer. Fast forward a few years, and Walmart became the biggest retailer in the world.

Even though Walmart has been going strong for so many years, it remains a family-owned and publicly traded business. Sam Waltons heirs own more than 50% of Walmart, and they have maintained Sam’s vision throughout their global expansion. Today, Walmart operates around 10500 stores, with over 2.3 million employees worldwide. A pretty big feat for a family-run business of such humble beginnings. 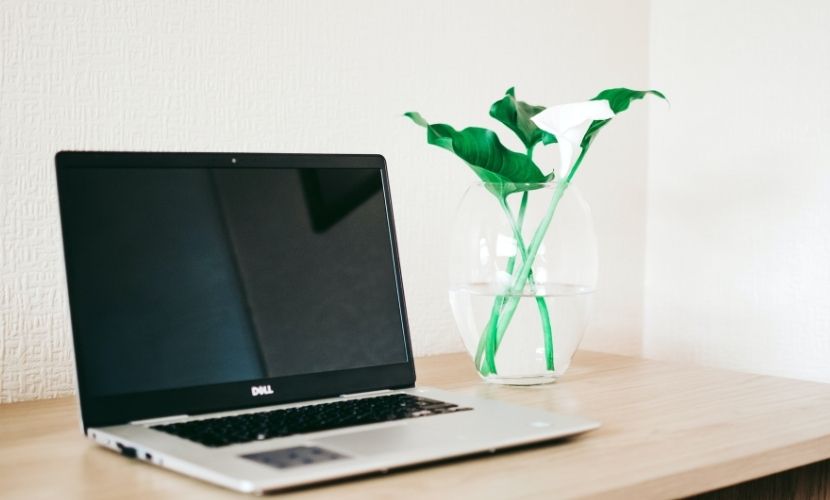 In 1984, Michael Dell started making computers in his college dorm room. He soon saw the future potential of his business, dropped out of school, and built up one of the biggest tech companies the world has seen.

As his business took off, Dell computers soon made their way all around the globe. Michael Dell’s original vision of creating a more affordable computing solution that kept a high level of customer service clearly worked. Although Dell merged with EMC in 2016, the Dell family still holds a 76% share of the business. 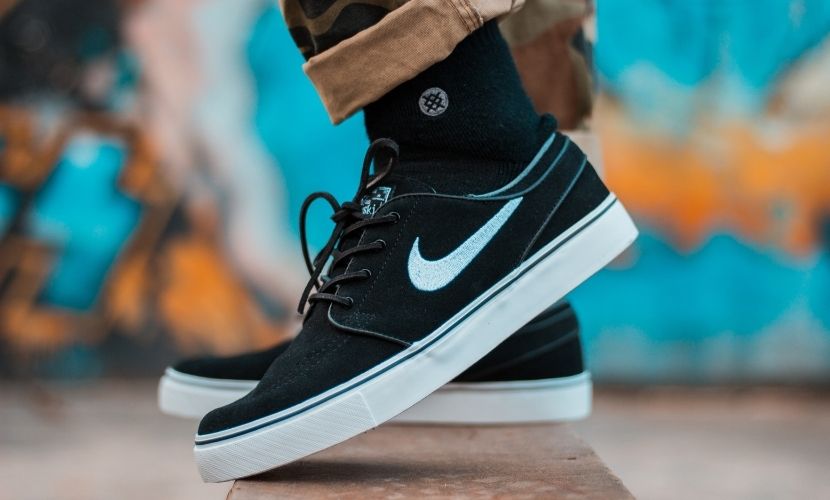 This global giant may be a publicly-traded company, but it is still effectively controlled by the original founder’s family. Nike was started in 1964, and co-founder Phil Knight has been the face of the brand ever since. He and his son, Travis Knight, control more than 97% of outstanding class A shares.

While Phil Knight has stepped down from his role as chairman, Travis continues to keep the family legacy going strong. As one of the world’s most recognizable and iconic brands, it’s amazing that Nike has remained a family-owned operation.

In 1976, a husband and wife duo, Gordon and Anita Roddick started The Body Shop. Their original vision was to create a beauty and wellness brand that didn’t support animal testing and supported fair trade instead. This was a pretty unique idea at the time.

The Body Shop’s concept gained momentum, with the business spreading across the globe at a rapid rate. Although the company was bought by L’Oreal, The Body Shop was created as a small family business, and it was run by the family for many years. 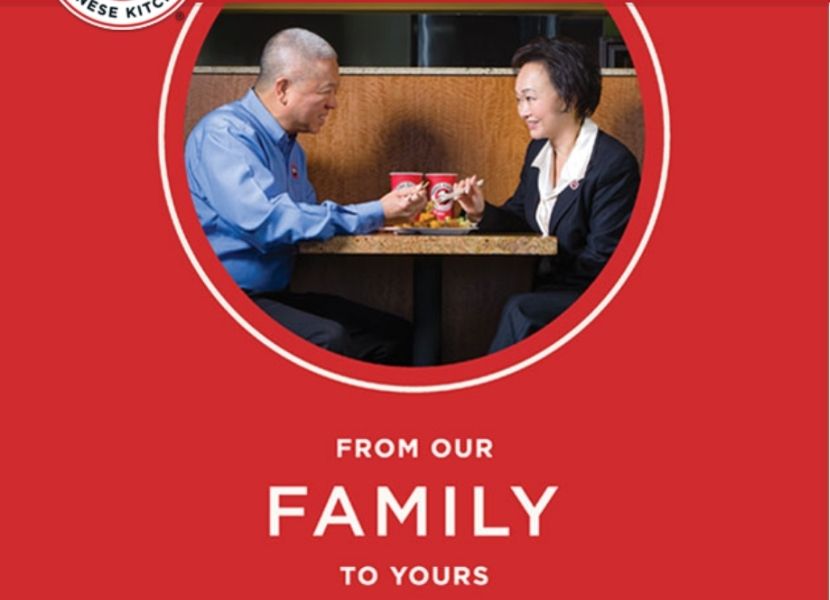 Panda Express was started by a husband and wife team, Andrew and Peggy Cherng. With the help of Andrews’s father, their first store was opened in California in 1973. Andrew and Peggy started the store after college without any actual culinary education behind them. However, they managed to build one of the most successful fast-casual chain restaurants in the world.

Panda Express turned away franchising opportunities many times in order to maintain their family-run vision. The business is still keeping the family tradition alive, with two of the founders’ daughters working senior positions in the company.

1980 saw the first Whole Foods Market, then named SaferWay, open in Austin texas. The original store was a small health food shop started by John Mackey and Renee Lawson. The shop was a family-run affair, started with an initial investment provided by friends and family.

In 2017, Whole Foods was acquired by Amazon for billions of dollars. The health food retail giant has opened up hundreds of stores across the US, Canada, and the UK. Whole Foods Market is a great example of a simple family business that managed to snowball into a massive global operation. 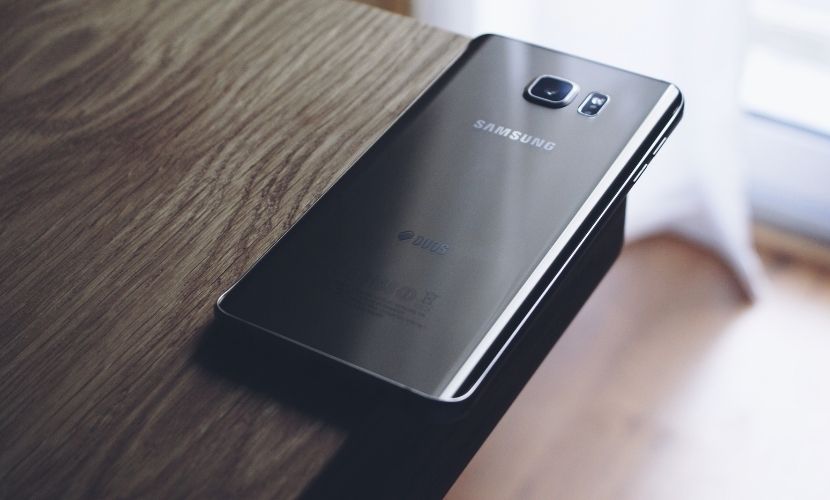 Samsung was founded in 1938 in South Korea, and it has grown into one of the world’s most prolific global companies. Samsung is an international leader in computer memory chips and various electronic devices. The company has even expanded into other divisions, such as securities, life insurance, and trading.

Even though Samsung has grown into such a massive global brand, the company still remains South Korea’s largest family conglomerate. The founding Lee family control about 22% of the company, and have maintained a major family share of the company since its inception. 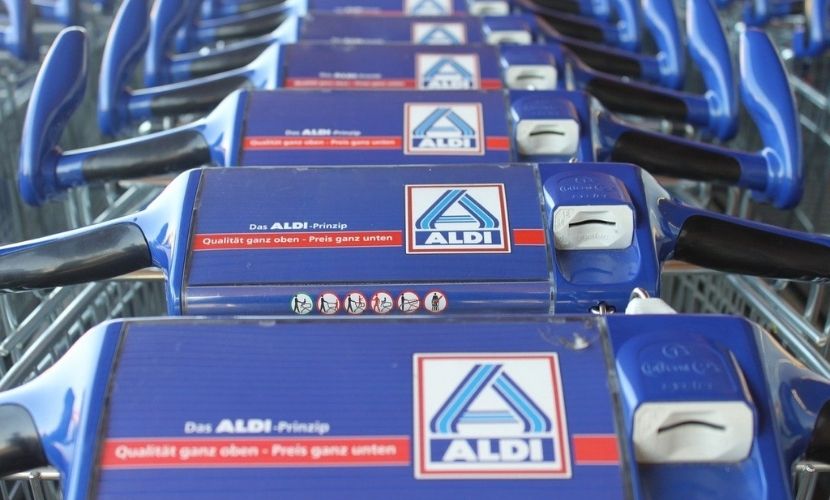 Here’s another supermarket that started with humble beginnings and became a huge global supermarket chain. Aldi was started in 1946 by two brothers, Karl, and Theo Albrecht. They started out with a corner thrift store and turned it into an affordable supermarket. Their vision has stayed the same over all these years, something that has maintained their position as one of the worlds most popular international supermarkets.

One of the most inspiring things about Aldi is that it has stayed a 100% family-owned business since its inception. Theo’s two sons inherited the family business and took it over after their father passed away.

Patagonia is a globally recognized brand known for its environmentalism and high-quality products. The business was started in 1973 by Yvon Chouinard, who sold rock climbing and alpine clothing. Through rapid growth over the years, Patagonia is now a leading outdoor brand around the world.

Chouinard’s business may have risen from a small family enterprise to an international industry leader, but Patagonia has stayed true to its mission. The brand continues to focus its efforts to help the planet.

Patagonia is also a very family-focused business. They pay a great deal of attention to their on-site childcare facilities and try to run the company as though employees are family members.

Warren Buffet, the highly successful investor, has grown his investment firm from a small startup to one of the world’s biggest public companies. Although Berkshire Hathaway is such a major public company, Buffet maintains voting control. His bulk share ownership is also set to pass onto his family, keeping Berkshire Hathaway under the Buffet family name.

The conglomerate owns many different companies, such as Coca-Cola, American Express, Apple, and Dairy Queen. 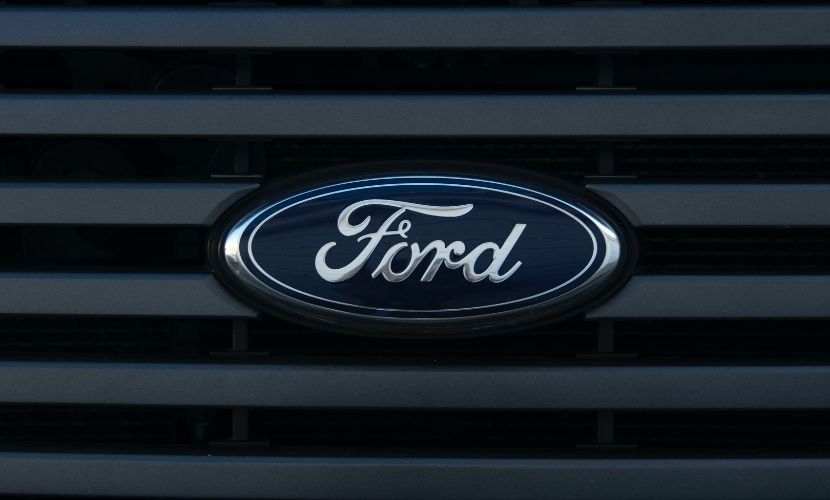 We’ve all heard the story of Henry Ford, and how he started his Ford Motor Company back in 1903 in Michigan. Well, the Ford family still holds a 40% stake in the business and is still actively involved in its operations. This is certainly one of the longest-running and most successful family-owned businesses.

Various Ford family members hold top executive positions in the company, and it doesn’t seem like the proud Ford family name will step away from the world-famous car company any time soon.

Koch Industries was founded in 1940 by Fred Koch, originally as the Wood River Oil and Refining Company. Today, the business is run by his son Charles Koch. One of his other sons, David Koch, also ran the business until he stepped down in 2018. He passed away in 2019. This family-owned business is one of the largest privately-owned companies in the world. Koch Industries covers various different sectors and owns a range of iconic products.

The business was started after Fred Koch developed a new type of crude oil refining process. Over the years, this family-run business has spread itself into further industries, and it maintains its privately-held status.

Starting a family business is a popular idea for many. It might be seen as a fun way to explore a hobby or even a side hustle. With the right idea, dedication, and marketing plan, any small family business has the potential to grow into a global sensation.

All of the businesses listed above have maintained a strong family focus and were built up by these individuals. Today, these companies are well known all around the world.

If you were looking for inspiration for your own family business, then the examples listed above should show you just how much potential your business has for growth. Whether you’re taking over a thrift store or selling ice cream from a gas station, there is always an unlimited opportunity for your success.