Twitter’s new ads API may very well be the most significant change to Twitter in years. The letters API may not mean much to you, but they completely change the way your ads can be managed.

Launched in February, the new ad management tools this offers Twitter’s advertisers is a sure win.

For example, Facebook launched its advertising API in 2009. It has made marketing on this platform much simpler, more manageable, and richer in customer data. The Twitter ads API will likely have similar results.

Twitter has enabled a select groups of partners to seamlessly integrate with their ad platforms. For social media marketers, this means a simpler way to manage Twitter ad campaigns.You get the benefit of the already existing management systems of the five partners. It allows the execution of real time advertising campaigns on Twitter, scaleable campaigns, and improved ROI, all with access to the more than 400 million Tweets generated every day.

Twitter is very consciousness about getting the integration working seamlessly. As of this writing, it is only available to select advertisers.

Read more about the changes on Twitter’s advertising blog. 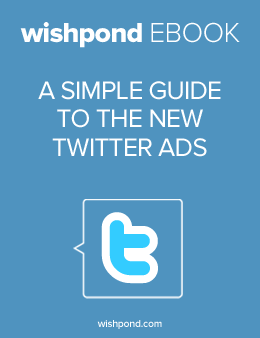