Are you looking to get more out of Facebook for your business?

Looking to turn more platform users into Fans and more Fans into customers?

There's no better way than with a Facebook promotion - an incentive to get users to become Fans, increase engagement with your Page, increase awareness and get more people to buy from you.

This article will give you 25 proven and creative Facebook promotion ideas, organized into season and with a few examples thrown in.

Let's start out with a few examples from successful campaigns as well as a few I made just for this article to show you how quick and easy ti can be to set up a Facebook promotion.

This example from Canadian drugstore London Drugs is one of a weekly series they ran (best practice) giving away a gift card - which is a great prize, as people can buy their favorite product: 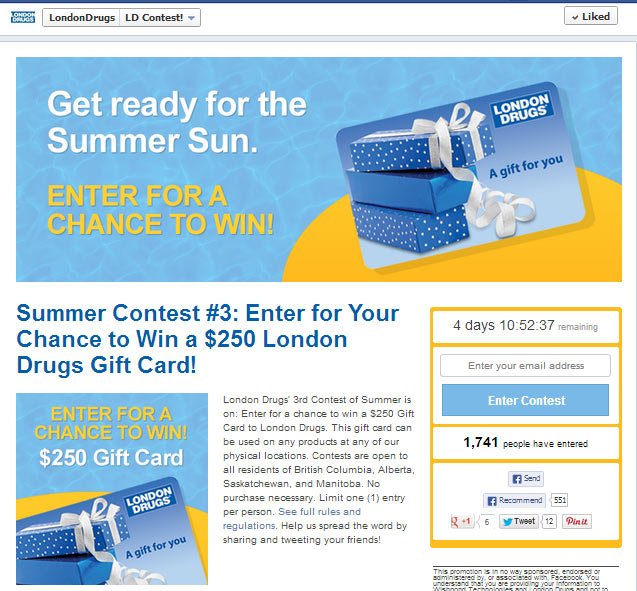 This example, from Gillie's coffee, is based around the holidays: 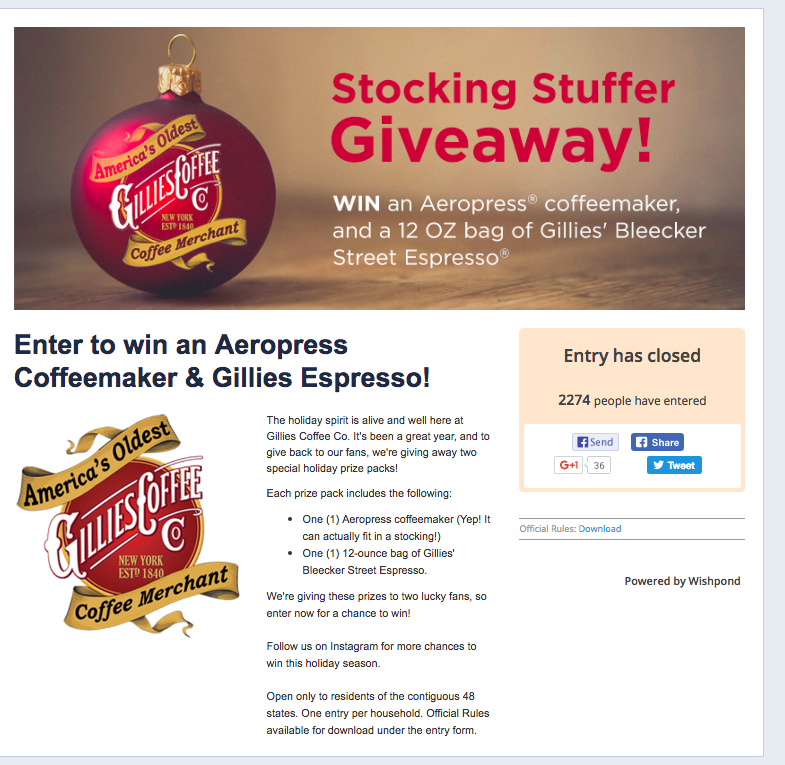 Here's are 3 examples I put together in a couple minutes with Wishpond's Facebook promotion app, which has a bunch of beautiful templates which make launching a Facebook promotion quick and easy. All these pages were built with the same template in matter of minutes: 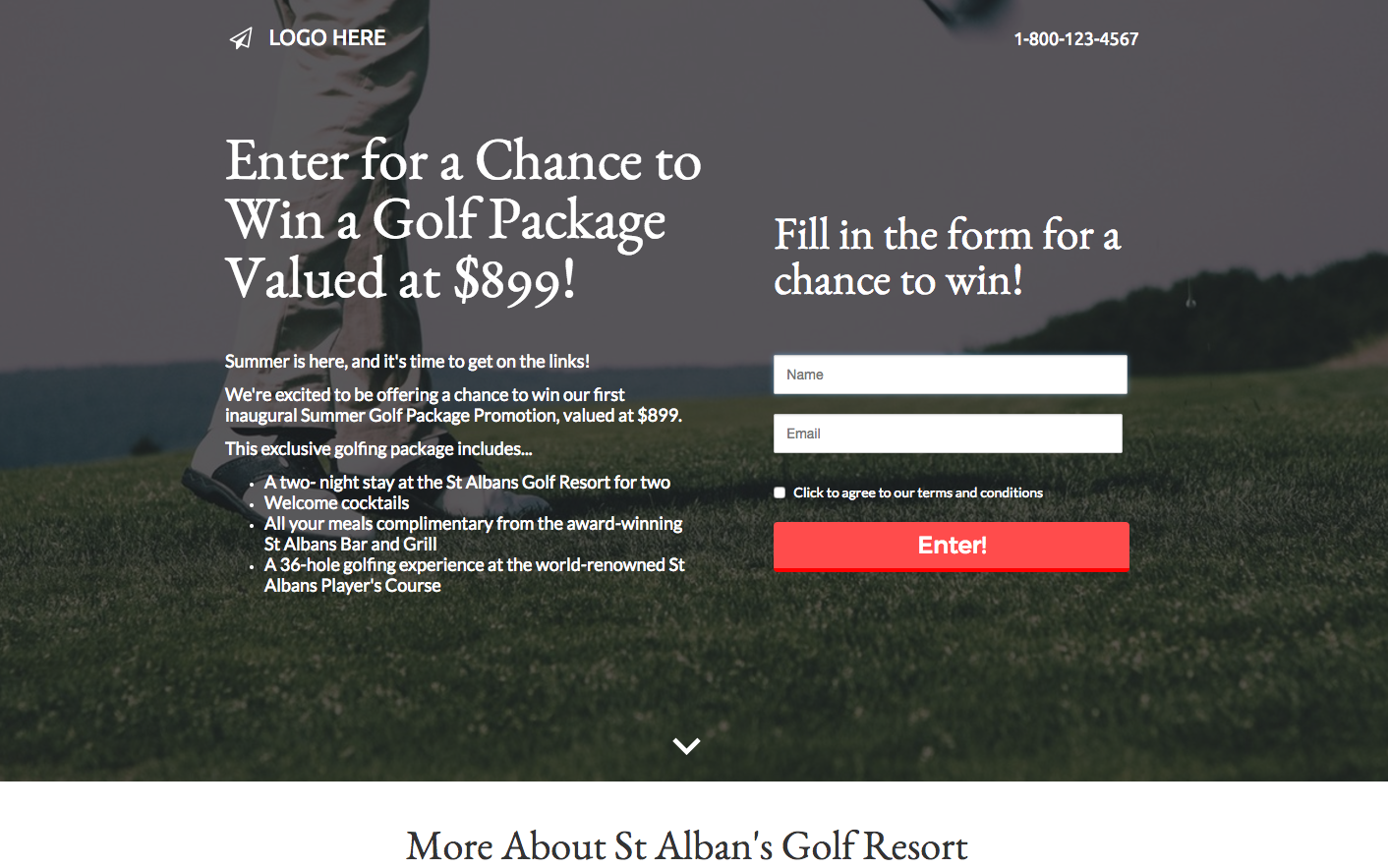 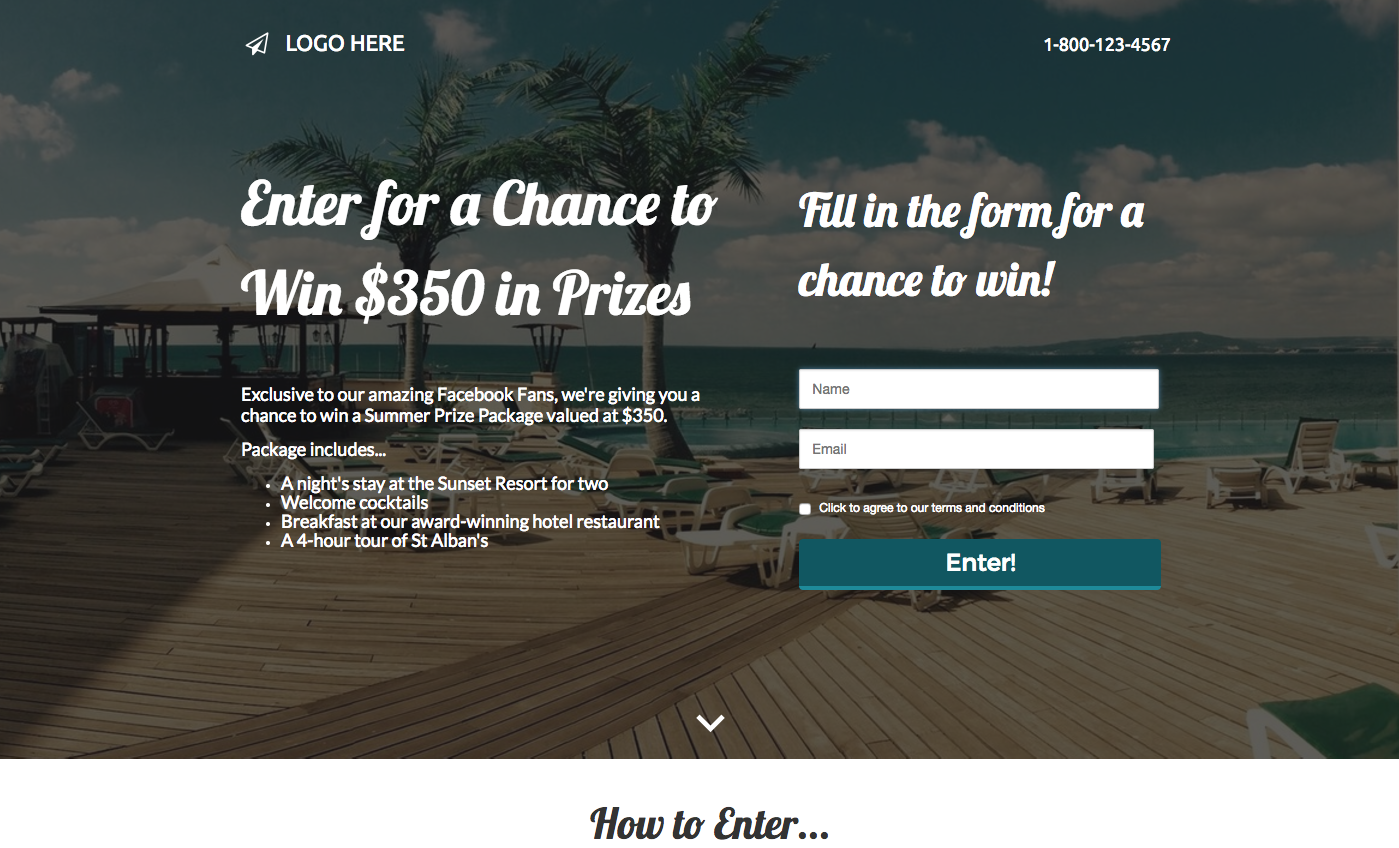 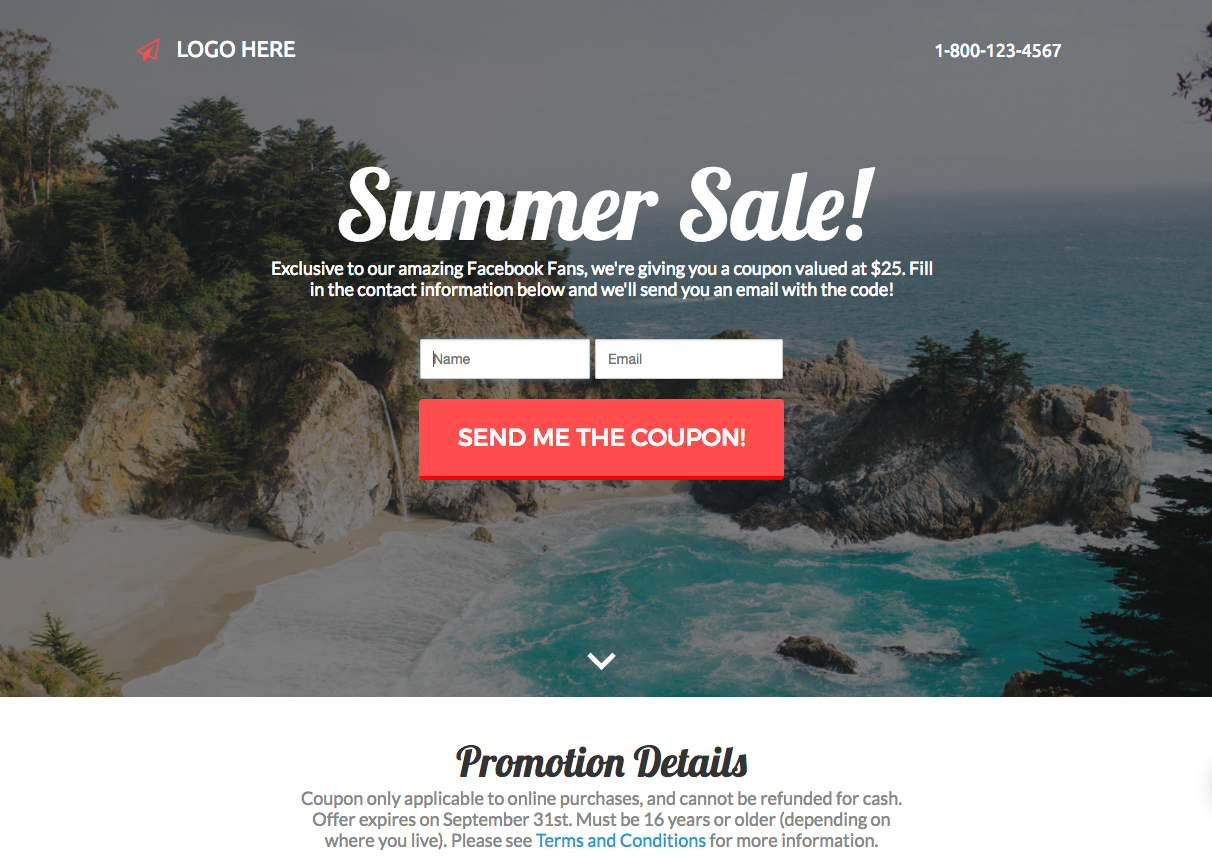 To publish to Facebook, I simply head to the promotion settings and, under "Choose where your campaign will appear," select "My Facebook Page," connect it and then select it: 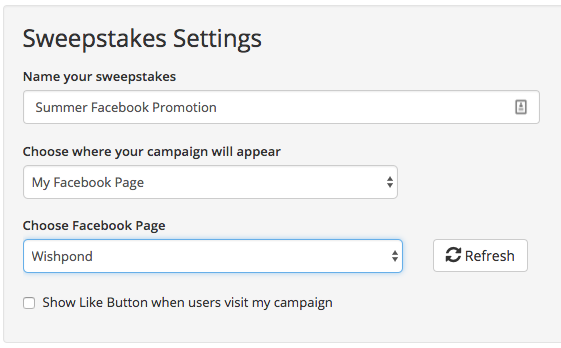 Hopefully this article has given you a bit of inspiration that you can take to the Facebook bank.

Here are a few Facebook promotion best practices before you go…

And if you have any questions, don't hesitate to reach out in the comment section below!